Montessori: An Intro to the Person & Philosophy

Montessori method and philosophy were developed by the first woman physician in Italy, Maria Montessori, who was born in 1870. She was not only a physician, but a lecturer, educator and innovator. She worked in the fields of psychiatry and anthropology. She was an advocate for children with special needs and learning differences and for women’s equality. Montessori developed the Montessori Philosophy and Method of 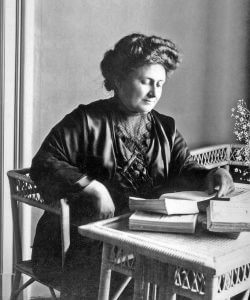 education using a scientific approach to how the human brain developed, closely observing children at varied stages of development from birth to adulthood.

In 1907 Maria Montessori opened her first Montessori environment, Casa dei Bambini, or Children’s House, in the San Lorenz district of Rome for children ages two to six years old. By 1910 the reputation of the Montessori Method had spread beyond Europe and to the United States.

The Montessori philosophy today is not only an innovative educational pedagogy, but also a philosophy of peace, education and social change for children of many generations.

Montessori called her philosophy an “aid to life” and believed that it was the responsibility of the adult to be aware and encouraging to the intrinsic and natural development of the child as a whole person. With the knowledge of the child’s “absorbent mind” we believe as Montessori educators that children are capable of self-directed learning when the environment is prepared with their natural curiosities in mind. When we say the environment is “prepared”, what we mean is that the teachers carefully curate the “work” (what Montessori calls the items/activities in the classroom used by the children to learn) that is placed in the classroom based on the appropriate stage of development or interest of the children. In a Montessori classroom, the children are encouraged to independently select work that will interest and challenge them. Every piece of work placed in the classroom is designed to aid in some facet of their development. Many pieces of work may include differing steps or goals through which a child may progress. As the children develop and learn to master the item, it is reconfigured or changed out completely so that they may continue to progress in their development. A primary role of the teacher in a Montessori classroom is to observe the children working and making sure that they are selecting work that is appropriate and challenging for their stage of development. This helps the child to continually progress and not become stagnant in their learning. 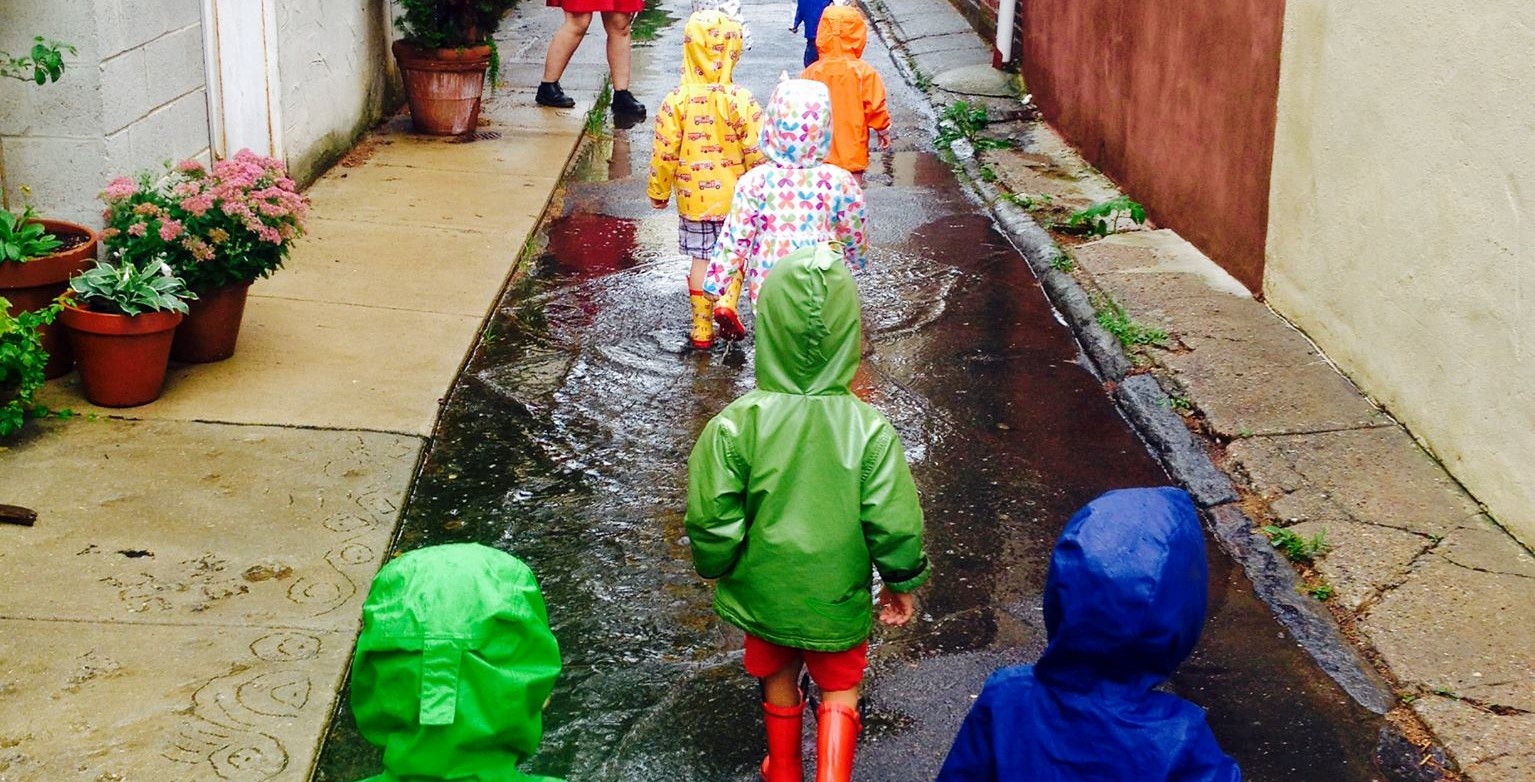 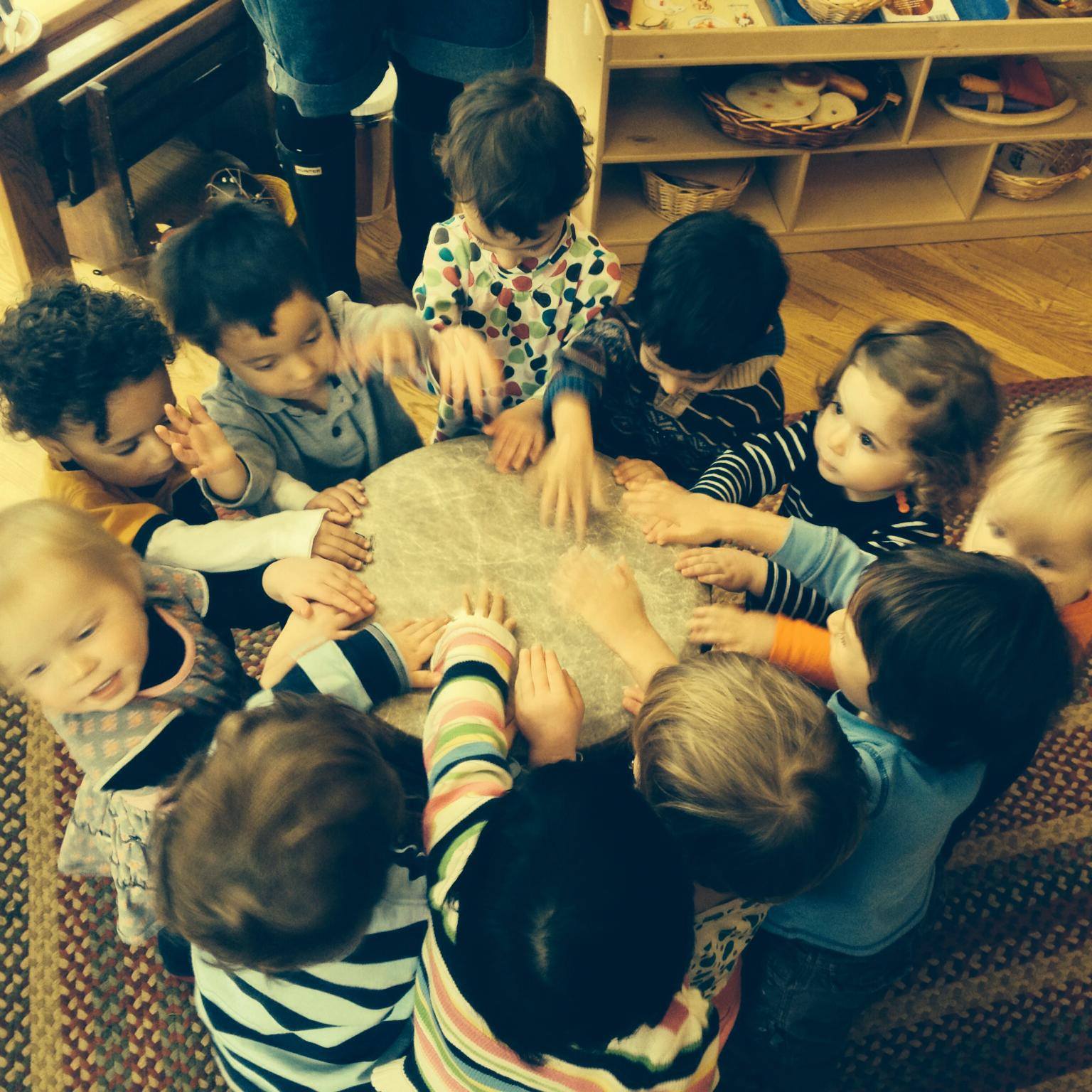 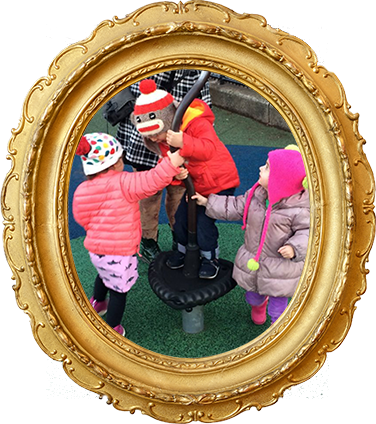